France has a double commitment : press freedom and women’s rights

62nd session of the Commission on the Status of Women (CSW)- Event on “Dangerous Assignments: Safety of Women Journalists” - Statement by Mr. François Delattre, Permanent Representative of France to the United Nations - 14 March 2018 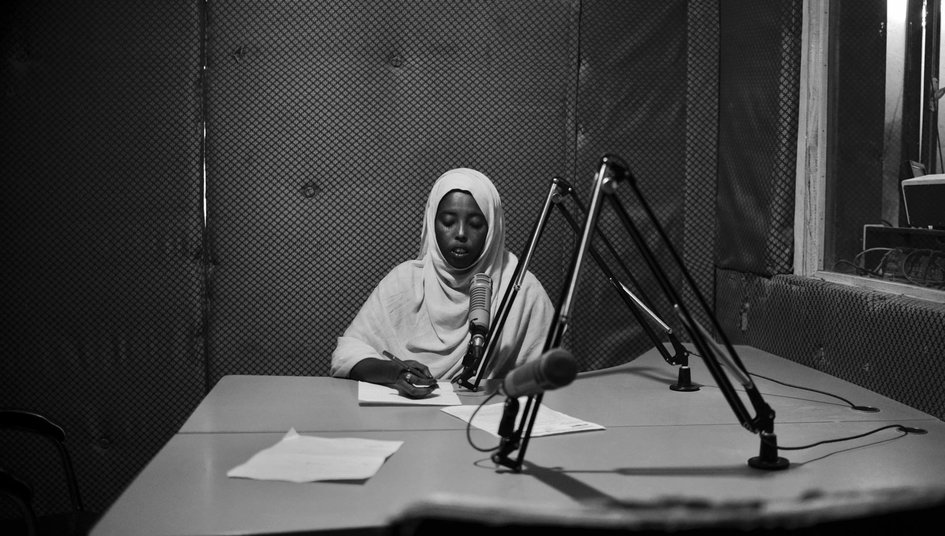 I am very pleased and honored to be with you this morning for this important meeting, as we are dealing today with a vital issue for the UN and the community of nations.

First of all I want to command your commitment and what you are doing on a day to day basis, in difficult and often dangerous conditions. The great success of this meeting says a lot about our common mobilization for the safety of women journalists.

As you know France has two - among others of course - long-standing and strong commitments, one on press freedom and the protection of journalists, the other on women’s rights and empowerment. This is a double commitment that is complementary and that has been strongly reaffirmed by President Macron. We defend them in our national capacity, in a bilateral framework through our diplomatic network and our cooperation. We also promote them in all the relevant multilateral fora: here at the UN, but also at the Council of Europe and at the OSCE. And here I really want to warmly greet the OSCE Representative, Harlem Désir. I much appreciate Harlem Desir’s strong and powerful words and commitment and work. I also want to command the other panelists’ commitment and strong messages.

That’s why France, as well as the group of Friends for the Protection of Journalists, that we co-lead with Greece and Lithuania, is so committed and needs to hear about the specific threats and challenges faced by women journalists: in dangerous environments, you are the voices of those working on the ground, you are often the only voices of the most vulnerable, that the UN has the responsibility to listen to, to help and to protect; you are the voices of women’s rights defenders. Again you role is not only to represent those you are fighting for, your role is also to speak for the community of nations and for the UN. And As France, I consider that this one of the UN’s key responsibilities to support you. This is a combat that President Macron is strongly committed to. You can count him, you can count on my country and you can count on me and my team to fight for you as you, in your fight, are fighting for a certain vision of the world, a certain vision of multilateralism that is under threat.