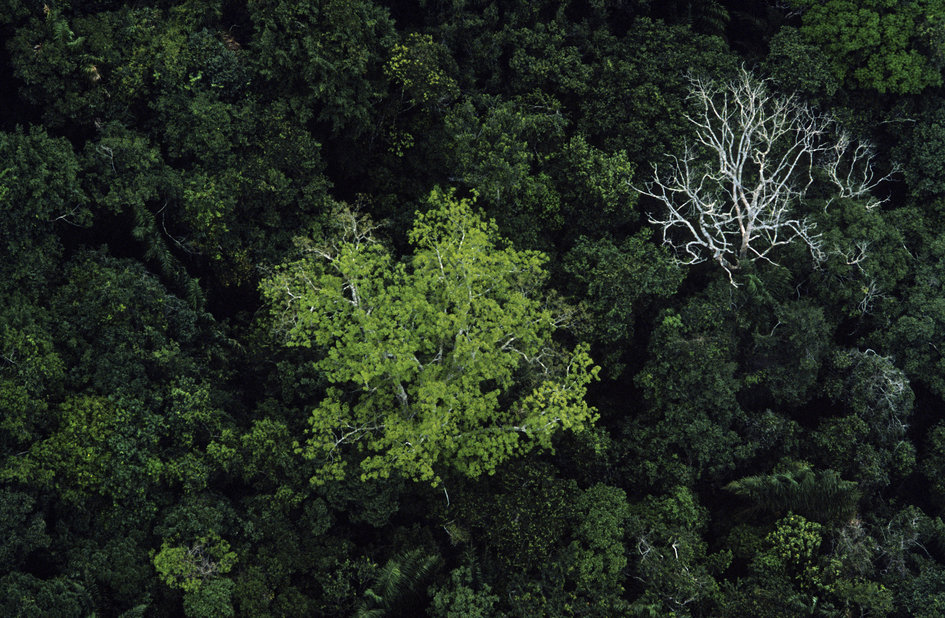 Rainforests are the lungs of our planet. The Amazon rainforest alone produces 20% of the world’s oxygen. Due to their ability to absorb and store CO2, rainforests are an essential source of oxygen and biodiversity, and thus, a key element in the fight against climate change.

Yet, rainforests are threatened all over the world by devastating fires and deforestation. In the last 50 years, almost 20% of the Amazon forest and 25% of the mangrove forests have disappeared. Such loss has dramatic consequences for human health and the livelihoods of local populations.

As an Amazonian country, France is resolutely and concretely committed to the preservation of these biodiversity reserves.

The initiative for multilateral, effective and concerted action to protect rainforests has emerged at the G7 Summit in Biarritz in August 2019. President Emmanuel Macron, with his Chilean counterpart Sebastian Pinera, launched an immediate financing plan to fight fires in the Amazon forest and material resources have been made available for the countries in the region.

The French commitment continued at the 74th UN General Assembly with the organization, alongside Chile and Colombia, of a mobilization event dedicated to the protection of the Amazon and tropical forests thanks to the Alliance for Tropical Forests. 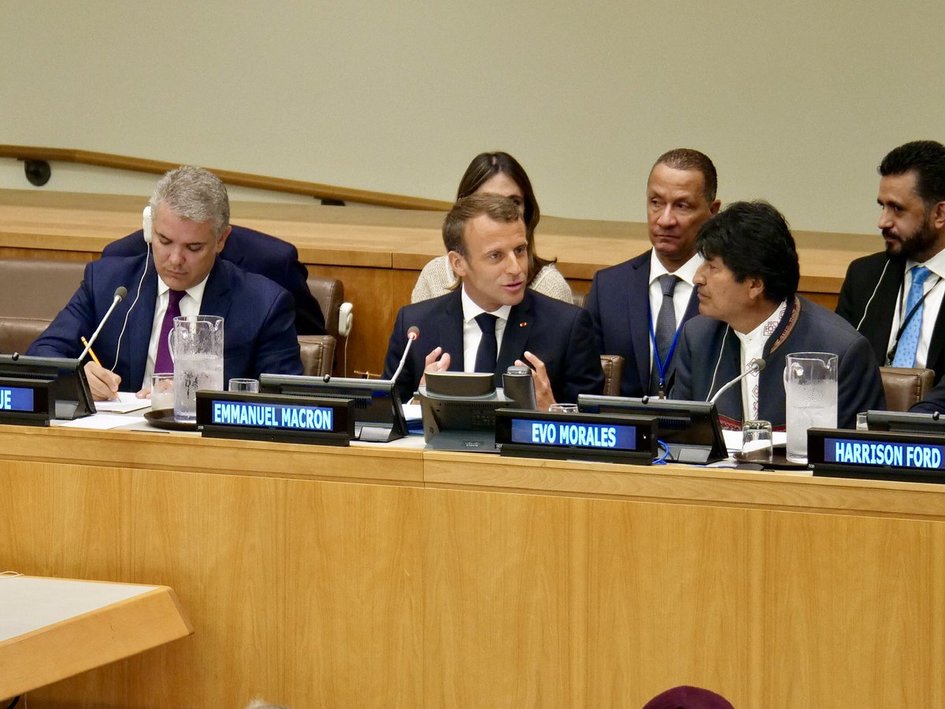 By involving all stakeholders (from political authorities to indigenous peoples, NGOs, scientists and companies), the objectives of this Alliance are manifold:

Preserving biodiversity in the management of protected areas

Building a framework for evaluating and reporting on these actions

The meeting in New York made possible to unlock an additional 500 million USD to the fight against deforestation, including a French contribution of 100 million USD. It also laid the groundwork for a governance model, in preparation for COP25 in Chile.