France welcomes the renewal of the sanctions regime in Yemen [fr]

Vote on resolution renewing the sanctions regime in Yemen - Explanation of vote by Mr.François Delattre, Permanent Representative of France to the United Nations - Security Council – 26 February 2018

"Our priority must remain to address the humanitarian crisis, which is among the most serious in the world, by ensuring full, secure and unhindered humanitarian access to the affected populations in all governorates of Yemen." François Delattre 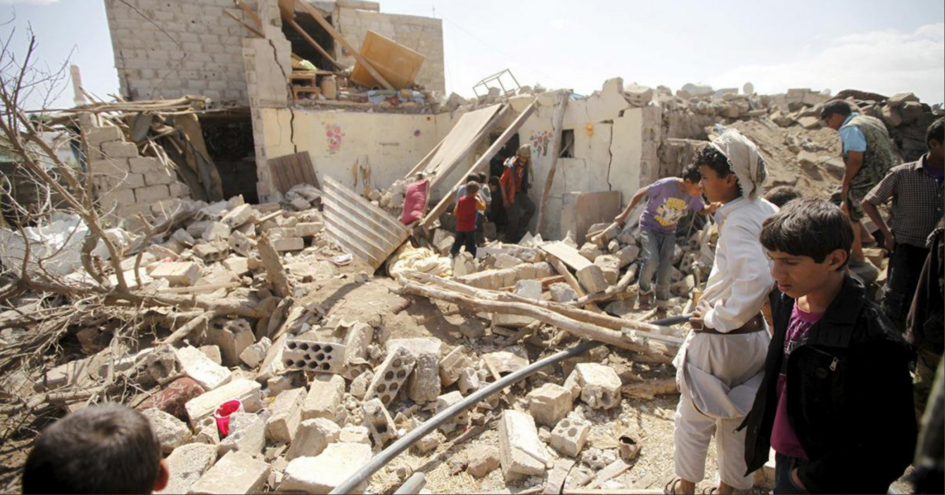 France welcomes the adoption of resolution 2402 (2018), which renews the Yemen sanctions regime. I would like to thank the United Kingdom, as penholder, for its efforts and commitment to seeking a consensus to renew the sanctions regime. We regret that it was not possible to reach consensus on the its draft resolution.

As we have repeatedly said to all our Security Council partners, France’s priority was to renew the sanctions regime. That is why we voted in favour of a technical renewal of resolution 2140 (2014). It was essential that the sanctions regime be maintained and that the Panel of Experts be renewed so that it could continue its work in the coming year. We have already expressed our concern at the conclusions of the report of the Panel of Experts on Yemen (see S/2018/68), which states that Iran is in non-compliance with the arms embargo imposed by resolution 2216 (2015). We have also expressed our deep concern about the Houthis’ ballistic-missile launches into Saudi Arabia and the Red Sea, which we have repeatedly condemned.

I would like to be very clear on this point. We strongly condemn Iran’s failure to comply with its international obligations under resolution 2216 (2015), which requires it to take all necessary measures to prevent the supply, sale or transfer — direct or indirect — of missiles and their components, as well as unmanned aerial vehicles, for the benefit of individuals and entities subject to United Nations sanctions, in particular the Houthis. France will continue to be mobilized on the issue of transfers of ballistic technology and equipment in the region in the coming months.

As the report of the Panel of Experts also shows, the humanitarian situation continues to deteriorate in a very worrying manner. We are very concerned about the Panel’s report on the massive violations of international humanitarian law and international human rights law that have been committed. Continued fighting and strikes have resulted in the deaths of many civilians and injured many others. Yemen is in a situation of extreme humanitarian emergency, with severe food insecurity, and lack of desperately needed basic necessities and a severely affected health sector.

The coalition’s humanitarian plan is a positive first step that should be welcomed and put in place in full coordination with the United Nations and non-governmental organizations. Our priority must remain to address the crisis, which is among the most serious in the world, by ensuring full, secure and unhindered humanitarian access to the affected populations in all governorates of Yemen.

Finally, in parallel with our commitment to the humanitarian aspect, we must remain mobilized to launch new essential political momentum. The appointment of the new Special Envoy of the Secretary-General on Yemen, Martin Griffiths, provides an opportunity for all parties to meaningfully re-engage in the negotiations without preconditions.

Furthermore, we must continue to convey to regional actors the message of the need for a responsible and constructive role in Yemen. The goal of us all must remain to achieve a lasting cessation of hostilities and, in support of the United Nations mediation, to encourage the parties to resume the dialogue with a view to a comprehensive and inclusive political agreement that respects the territorial integrity of the country. The unity of the Council in that regard is crucial. Individually and collectively, we each have a important role to play to that end.