« Talking about cuisine — French cuisine — is also talking about joie de vivre, delicacy, optimism, and pleasure — ideas that are all crucial to the image of France.
». Alain Ducasse 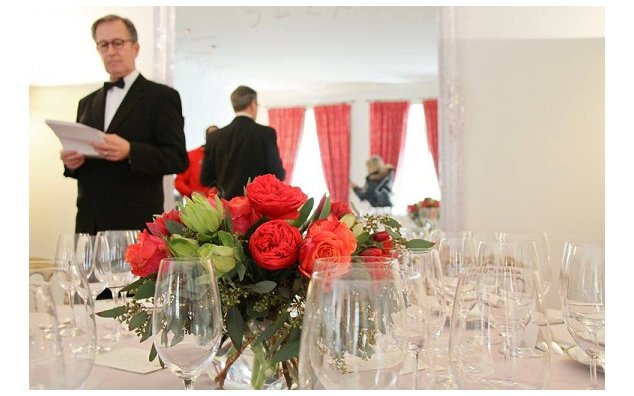 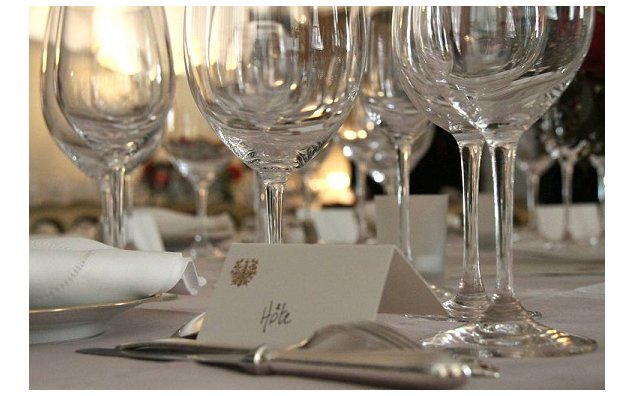 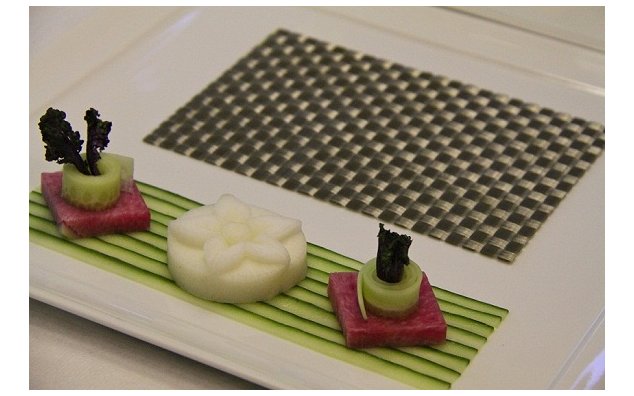 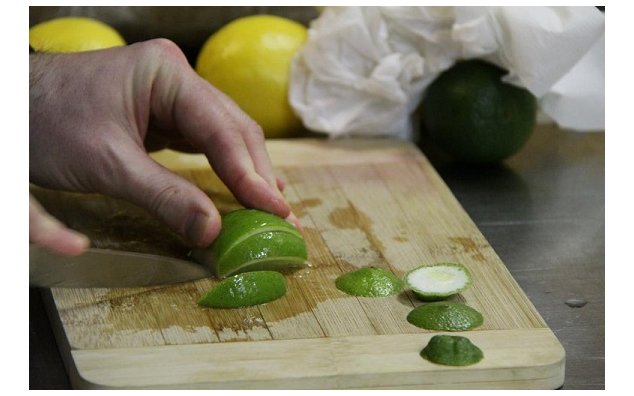 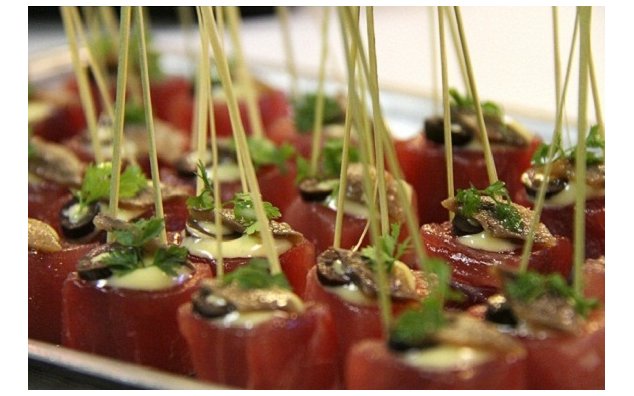 
Goût de / Good France has celebrated French gastronomy in various locations worldwide on March 19, 2015. Over a 1 000 chefs on all five continents were expected to join the event on the eve of spring. Dinners served simultaneously in participating restaurants have honoured the merits of French cuisine, its capacity for innovation, and its values: sharing, enjoying, and respecting the principles of high-quality, environmentally responsible cuisine.

In 1912, Auguste Escoffier started Les Dîners d’Épicure (Epicurean Diners): one day, one menu, served in cities around the world, to as many guests as possible. In 2015, Goût de/Good France takes the idea further, bringing all categories of restaurants together globally. This international event, taking place on March 19,2015, has marked the first concrete demonstration of French cuisine’s recent listing in the “Intangible Cultural Heritage of Humanity” category by UNESCO, and its influence on the world.

In New York, an exceptionnal diner is organized for the 15 ambassadors of the Security Council to honour the menu prepared by Daniel Boulud and to which Moet Hennessy contributes.

Goût de/Good France’s objectives are to:

PROMOTE FRENCH TOURISM - in an effort to promote France, this one of a kind diner has taken advantage of international visibility, and aimed to send a strong message to the world, through dynamic and creative chefs.

CARRY THE COLORS OF FRENCH CUISINE WITH PRIDE, it will send messages of strong added values:

— The message that French cuisine is CONTEMPORARY - Traditional French cuisine is not a dominion of the 21st century culinary scene. Participating chefs were encouraged to blend their own culinary culture to that of France, rather than discounting it.

— The message that French cuisine is EXCELLENCE - Healthy, Innovative, and Responsible: In addition to representing the heartiness associated with the pleasures of eating, food also becomes the symbol of France’s positive values.

— >Healthy dishes prepared from fresh, seasonal, and local produce, with low fat, salt, and sugar content;
— >Meals for everyone, from bistro to gourmet dining.

During the Goût de/Good France event, an international communication plan is made available to participating chefs in an effort to promote their dishes, and their savoir faire, all over the world with active support from French embassies, Atout France and media partners, France Media Monde, TV5 Monde and JC Decaux.