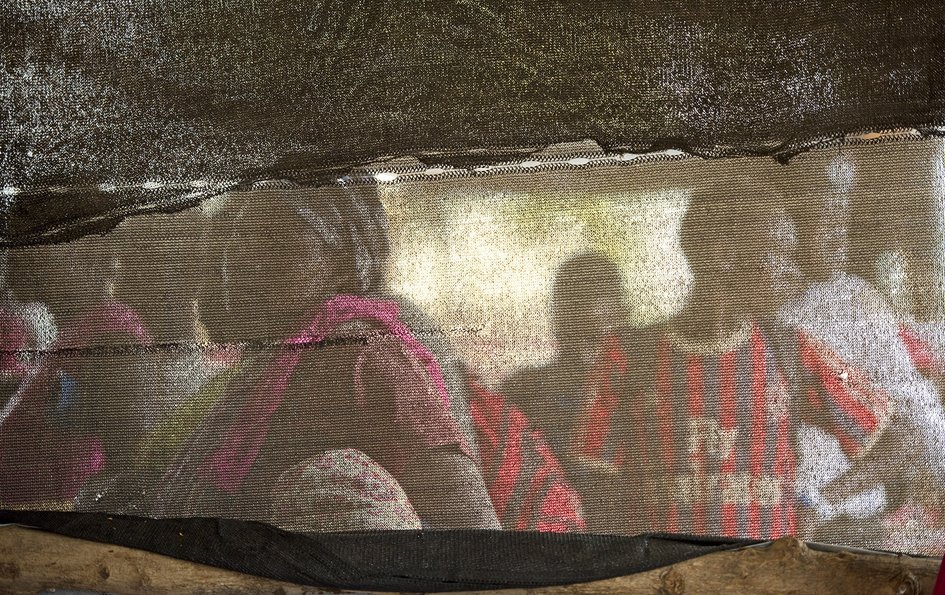 Every year, almost 2.5 million people are recruited by force and exploited in the world.
© UN Photos

Trafficking in persons is one of the most profitable crimes in the world, after drug trafficking and counterfeit. It generates a yearly profit of 32 billion dollars. There are several forms of human trafficking: forced labor, domestic slavery, sexual exploitation, organs trafficking and forced criminality or begging. Whether as country of origin, transit or destination for the victims, almost every State in the world is affected by this phenomenon, which is recognized as a crime against humanity.

Every year, almost 2.5 million people are recruited by force and exploited in the world and 80% of the victims of human trafficking are women and children.

Combatting human trafficking is one of France’s priorities for protecting and promoting human rights and fighting against organized crime.

Mobilization of the international community

The Unied nations has put in place several tools to curb the dynamics generated by human trafficking. .

In 2000 the international community adopted a binding universal judicial tool: the Convention against Transnational Organized Crime (UNTOC, known as the “Palermo Convention”) and its additional Protocol on the fight against trafficking of persons. The text aims at preventing, repressing and punishing human trafficking, especially of women and children. In the framework of this Convention, States committed to adapt their national legislation to fight against human trafficking. UN agencies such as the United Nations Office on Drugs and Crime (UNODC) support the member stastes in implementing the Connvention.

In 2010, the UN General Assembly adopted a Global Plan of Action to Combat Trafficking in Persons (resolution 64/293), which complements and promotes the effective implementation of the Convention, including through the establishment of a Trust Fund for Victim Assistance. A political declaration adopted on 27 September 2017 by UN Member States reaffirms the importance of this Action Plan.

Within the Human Rights Council, France supported the creation of a mandate for Special Rapporteur on trafficking in persons, especially women and children, a position currently held by Maria Grazia Giammarinaro.

Within UNODC, France joined during the Commission on Crime Prevention and Criminal Justice held in May 2019, the "Blue Heart" campaign, which aims to raise awareness among States, civil society and the private sector on the fight against human trafficking by focusing on support to victims. France has also played a leading role in encouraging 10 other countries to join the same initiative.

France’s action within the Security Council

France is preoccupied by the trafficking in persons in conflicts situation, and by the fact that some terrorists groups have integrated this crime in their strategy. Daesh uses human trafficking as an act of terror, but also as a recruitment and financing method. Transborder trafficking is also a burden in Africa, where it is used by Boko Haram and Al-Shabaab. France condemned the inhuman treatment and violence that migrants face in Libya. Human trafficking supplies organized transnational criminality and constitutes a real underground economy destabilizing States.

That’s why France has fully supported the Security Council’s work on this issue since December 2015 (adoption of the first Presidential declaration of the Security Council on this issue S/PRST/2015/25). The adoption of Security Council Resolution 2331 in December 2016 is a major step towards acknowledging the link between trafficking in persons, sexual violence and terrorism. In particular, the resolution calls on Member States to take decisive and immediate action to prevent and suppress human trafficking, including in the context of armed conflict.

On 3 October 2018 (Resolution 2437 (2018)), the Security Council also adopted a resolution concerning the specific situation of the smuggling of migrants and trafficking in persons in Libya and off the coast of Libya.