Home > Press Room > Focus on > Multilateralism : a principle of action for France

Multilateralism : a principle of action for France [fr]

At a time when multilateralism is experiencing an unprecedented crisis and many are challenging it, France has committed to strengthening and revitalizing it.

Multilateralism means joining forces in a coordinated manner to address issues that concern many actors (peace, the climate and environment, counter-terrorism, health, etc.). Over the past 70 years, multilateralism has had many goals.

"Because multilateralism is the rule of law. It is exchange between peoples, the equality between us all. It is what allows us to build peace and address each of the challenges we face" Emmanuel Macron, President of the French Republic, United Nations General Assembly, 26 September 2017

Multilateralism is an instrument for peace. The international scene is made up of many nations with diverse interests, which may at times be conflicting. It is therefore crucial to “organize” rivalries that may emerge so as to avoid a situation in which the strongest power prevails. Multilateralism is the best way of containing international rivalries.

In concrete terms, research has shown that UN action when it comes to peacebuilding, peacekeeping and conflict prevention has been decisive in reducing the number of conflicts observed worldwide since the 1990s. 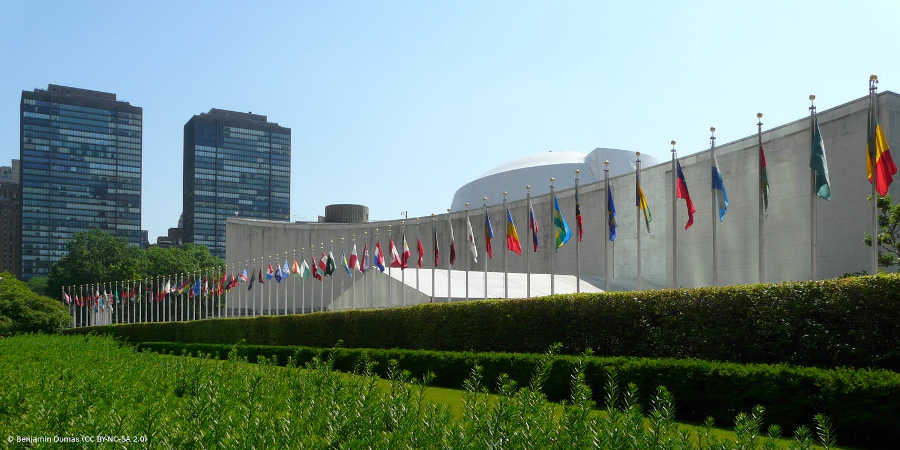 Multilateralism is also an instrument for prevention and protection. Whether used for resolving crises or meeting global challenges, multilateralism aims to protect a common heritage including peace, values, and public goods such as the climate and biodiversity. In the face of challenges affecting several international actors, only the multilateral method can provide protection. For example, the United Nations protects and promotes human rights across the globe, through the implementation of 80 treaties and declarations. It also defines the world environmental agenda and assists countries in implementing environmental policies.

Multilateralism is a concrete instrument in the field. The multilateral system as it has been built over the past 70 years has led to the establishment of many international institutions acting every day for the common good. Since the first United Nations peacekeeping operation (PKO), more than a million men and women have served in 71 of these operations with the aim of protecting the most vulnerable people and saving lives. Moreover, the United Nations provides food and humanitarian aid to 91.4 million people in 83 countries. In terms of health, the United Nations helps more than two million women every month to overcome complications from pregnancy and giving birth. They also cover the vaccination needs of 45% of the world’s children.

Multilateralism is also working to improve many aspects of people’s daily lives (telephones, air travel, health standards). For example, the International Organization for Standardization (ISO) has published more than 22,000 international standards. ISO standards, drawn up by experts worldwide cover almost all industrial sectors including technology, food safety, agriculture and health, and ensure that products and services are safe, reliable and high quality. 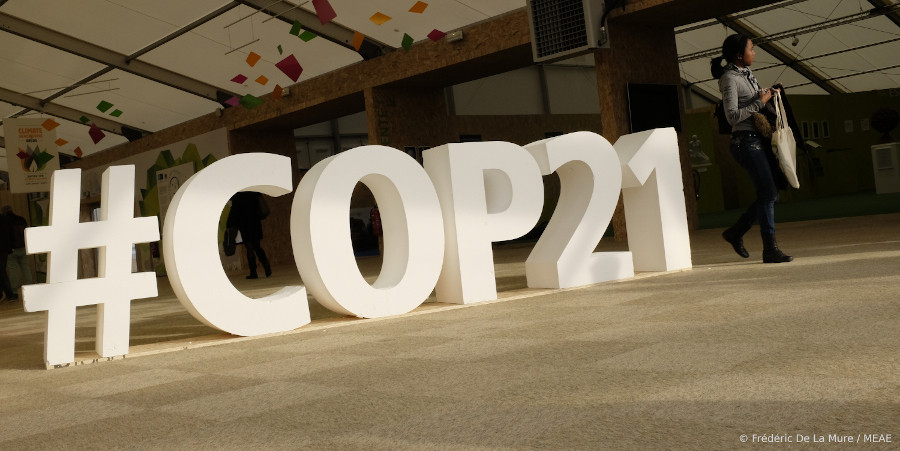 Why multilateralism is being challenged

The multilateral system as it was conceived following the Second World War is experiencing a serious crisis. The idea that an international system based on rules is the best way to ensure our security and our prosperity is not easy for everyone to understand.

For some, power politics prevail. They believe it to be the best way to protect their interests. The multilateral order is therefore struggling due to those who believe “might is right”. For others, the current multilateral system is too costly and ineffective.

States do not have national interests alone : they share many common interests. Most of the challenges the international system is facing calls for a collective response. These challenges therefore require for greater, stronger and renewed multilateralism. Many improvements are necessary regarding representation, inclusion and effectiveness.

This means protecting international standards, agreements and institutions which are currently under pressure on the international stage. This is especially evident when it comes to human rights, international humanitarian law and fighting climate change. Global challenges we are facing can have disastrous long-term consequences.

Multilateralism is therefore the best way to preserve future generations.

“The Future We Want”

To mark the 75th anniversary of the United Nations, the UN Secretary General launched in January international debate on the role of global cooperation in building a better future for all, in light of global trends. This debate takes the form of a one-minute online survey that people from all over the world can take.

The consultation aims to help the UN address the changes that are affecting the world in order to make it a safer, fairer and more sustainable place to live.

In February 2019, France and Germany jointly launched the Alliance for Multilateralism. This Alliance aims to bring together like-minded actors acting to reconcile their national interests and to defend global commons for humanity. Open to everyone, it includes partners from all over the world, democratic powers sharing this multilateral vision. 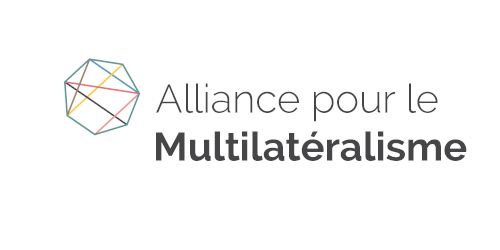 The Alliance is not a formal institution but a network allowing for the constitution of flexible coalitions. It revolves around concrete initiatives to reach its objectives around various themes : human rights, international humanitarian law, cyber space, future technologies, disarmament, arms control, global public goods and strengthening international institutions.

The Alliance also reaches out to non-state actors as key stakeholders and partners for the challenges we are facing. New initiatives and events that feed into the main streams of action of the Alliance will continue to be developed.