On December 12, 2017, France hosted an international climate summit in Paris. Two years to the day after the adoption of the Paris Agreement, and a few months after the launch of the Global Pact for the Environment at French President Emmanuel Macron’s initiative, the « One Planet Summit » was the continuum of France’s commitment to respond to the ecological emergency.

Co-organized with the United Nations and the World Bank, this summit aimed at bringing new tangible responses to the mobilization of the finance sector in the fight against climate change. With close to 4,000 participants, this summit brought together state and non-state actors such as the UN Secretary-General, the President of the World Bank, more than 50 heads of State and government, representatives of the private sector, international organizations, local authorities and civil society.

Participants of the first « One Planet Summit » had the opportunity to reflect on ways to strengthen public and private climate action financing and to encourage actors of the financial sector to take into account climate risks in their long-term strategies. It also aimed at increasing local and regional action in favor of the climate and strengthening the role of local authorities in the implementation of the Paris Agreement.

The « One Planet Summit » coalition then met in Nairobi, Kenya, on March 14, 2019 for an edition centered on Africa during which new engagements in favor of the development of renewable energies and the protection of biodiversity were formulated.

At the initiative of Emmanuel Macron, France, in collaboration with the United Nations and the World Bank, will organize the fourth edition of the "One Planet Summit" in Paris on January 11, 2021. This One Planet Summit will bring together Heads of State and Government, leaders of international organizations, business leaders and representatives of civil society and will be an opportunity to act for biodiversity and raise the level of ambition of the international community on the protection of nature and climate, while responding to the new questions raised by the current crisis related to the COVID-19 pandemic. In the perspective of this summit, 4 themes have been identified: marine and terrestrial protected areas, agro-ecology, financing biodiversity and the fight against deforestation, protection of ecosystems and species. 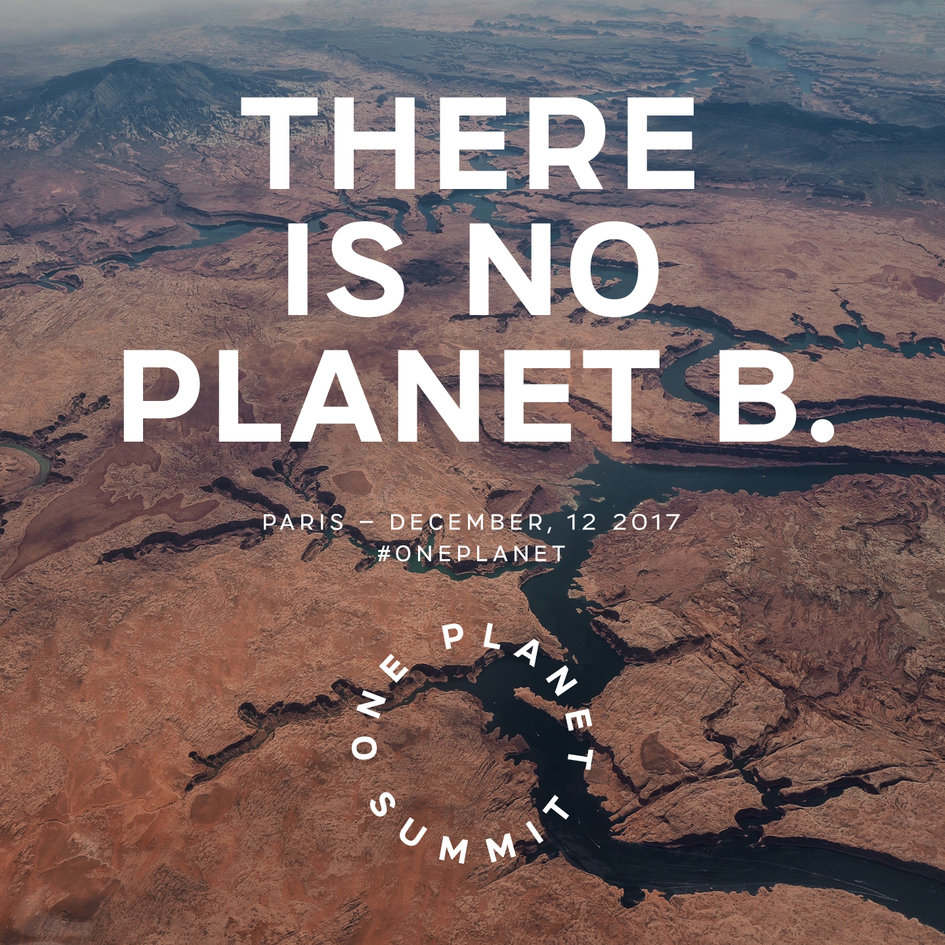