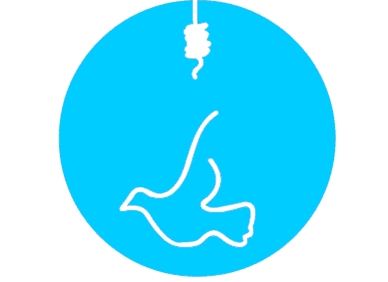 Human rights are the fundations of the French Republic and its foreign policy.

Human rights are inalienable to all human beings, whatever their nationality, whatever their gender, ethnic or national origin, colour, religion, language or any other condition, and France is advocating the universal and indissociable nature of human rights.

At the UN, France is very active in the different bodies where the subject is discussed: the Security Council, the General Assembly, and the Human Rights Council, but also at the Economic and Social Council (Commission on the Status of Women).

France is particularly engaged in the fight against the recruitment of child soldiers, forced disappearances, respect for women’s rights, freedom of expression and protection of journalists and the fight against discrimination based on sexual orientation and gender identity.

France is also fully mobilized in the fight to abolish the death penalty. In New York, it promotes the adoption of a General Assembly resolution calling for the establishment of a universal moratorium on the death penalty.

To defend its priorities, France commits to support and actively contribute to all human rights protection mechanisms and committees and to continue its action for the fight against impunity, so that those responsible of violations be held accountable and brought to justice.

Complete this article with our file about the "Protection of civilians"

French Ministry of or Europe and Foreign Affairs Website

France and the institutions protecting and promoting human rights

Office of the High Commissioner for Human Rights Website