Home > Press Room > Speaking to the press > Archives 2018 > Syria: the situation on the ground and our efforts on the political front (...)

Syria: the situation on the ground and our efforts on the political front are intertwined

Syria - Remarks to the press by Mr. François Delattre, Permanent Representative of France to the United Nations - 14 February 2018 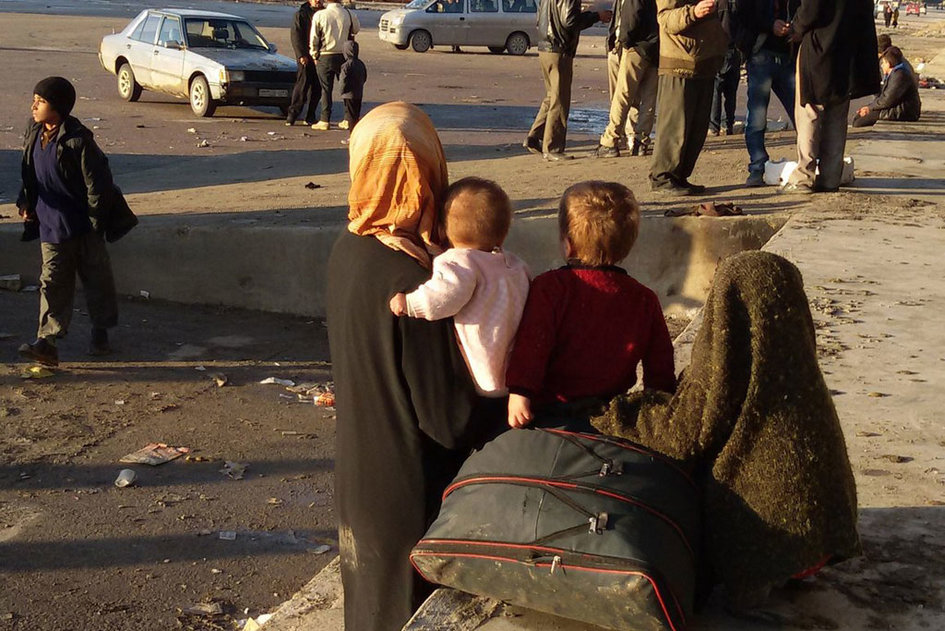 The briefing and consultations that we are about to have are particularly important, as we are extremely worried about the situation in Syria.

First and foremost, make no mistake about it: not only the humanitarian situation in the country is worsening by the day, in Idlib and Eastern Ghouta in particular, but the potential for an enlargement of the conflict and a major regional and international confrontation should be taken very seriously, as illustrated by the events of the last days. That is why the Security Council has the moral and political responsibility to urgently put an end to the fightings and give a boost to the UN-led process. The two are closely intertwined and now is the time before the ongoing escalation gets totally out of control.

That is why - number two - France is actively supporting a firm reaction of the Security Council and the draft resolution being discussed to call for an immediate ceasefire in Syria and a full and unhindered humanitarian access to all the populations in need. The sooner we can adopt the resolution, the better. This a good text, this is a strong text. As I said yesterday, we have engaged into negotiations in good faith with our colleagues at the Security Council. We call on all of them to support this text. Civilians on the ground can’t wait.

Lastly, we fully support Staffan de Mistura’s efforts to set up a constitutional committee to be tasked in drafting a constitutional reform. This is a very important step. This is not the end of the road though. We must keep in mind the larger picture that I was describing and the need for a neutral environment in particular, making the link between improving the humanitarian situation on the ground, going for a new Constitution and also preparing for free and fair elections. Only UN-led negotiations by Staffan de Mistura can lead to a legitimate and impartial process, the only one able to bring back a lasting stability in Syria. So here we are. Again my message here is that one could not separate the situation on the ground from our efforts on the political front. The two are closely intertwined.

Q: You talked about a major international conflict, that is a serious concern, can you talk more about it? How serious is the situation right now?

Look at the situation in Syria: all the ingredients are present, if we do nothing about it urgently, for a major, regional and international confrontation. So in addition to the humanitarian emergency, that is enough to call for a strong reaction through the draft resolution that it is on the table, we believe that the strategic component of all this is now another source of great emergency and extreme concern for us and also, I guess, for many of my colleagues.