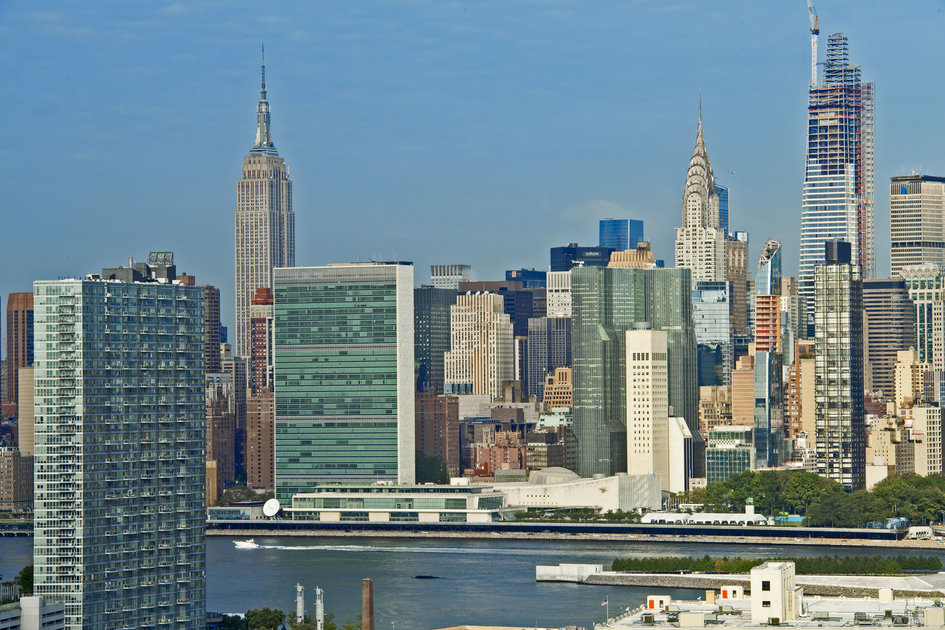 The United Nations is an international organization founded on 24 October 1945, the date of entry into force of its Charter, signed by 50 States including the Republic of China, the United States, France, the United Kingdom and the USSR.

Through its universal vocation and competence, open to all States, the United Nations constitutes a unique forum where its members can exchange views on all subjects, a "permanent diplomatic conference" (to use the expression of former Secretary-General Dag Hammarskjöld) enabling us to find areas of agreement and resolve together the problems and challenges we face.

A state that becomes a member of the UN thus accepts the obligations imposed by the UN Charter, a legal text that sets out the basic principles of international relations.

Under the Charter (Article 1), there are four purposes of the United Nations:

Article 2 sets out the principles:

The Organization uses six official languages in its intergovernmental meetings and documents: Arabic, Chinese, English, French, Russian and Spanish. The two working languages of the Secretariat are English and French.

They all sit in New York, with the exception of the ICJ, which is based in The Hague (Netherlands).

Specialized agencies, independent but working with the UN, whose activities target a wide range of sectors, from health (WHO) and agriculture (FAO) to international aviation (ICAO) and meteorology (WMO). Linked to the United Nations by special agreements, the specialized agencies coordinate their activities with the United Nations, but are separate from it and maintain their autonomy.