Letters to Nour : a deconstruction of Daesh’s ideology [fr]

Letters to Nour by Rachid Benzine aims to deconstruct the ideology of Daesh and challenges the certainties of the spectators.

“For months now, I have been seized by a question: why young men and women, my country, my culture, whose belongings are a priori mine, decide to leave for countries at war, and for some to kill in the name of a god who belongs to my heritage?”

“This violent question took on a new dimension on the evening of November 13, 2015, when the break-up in the outside world broke out in me and tore me up with an astonishing evidence: part of me came from to attack and kill, to hurt, another part of me. In this moment of shock, I put ideas on paper, as if I were talking to myself.”

Committed in the fight against radicalization, the French Mission to the UN organize on Wednesday, June 27 a play of Letters to Nour, a dialogue between a father and his daughter who joined Daesh in partnership with the CIPDR, the Interministerial Committee on Crime and Radicalization Prevention the play Letters to Nour whose aim is to deconstruct ISIS’ ideology.

Signed Rachid Benzine, this epistolary play tells the exchange between a father, a practicing Muslim intellectual - living his religion as a message of peace and love - and his daughter who went to Iraq to join the man she married in secret and who is a lieutenant of ISIS. This text seeks to deconstruct ISIS’ ideology and calls into question all the spectators’ certainties.

The play will be followed by an exchange between the audience and the author Rachid Benzine, Islamologist and Franco-Moroccan researcher who is part of the new generation of intellectuals who advocates critical and open work on the Koran.

This event is organized in partnership with the Delegation of the European Union to the UN, UNESCO, the Permanent Missions of Morocco, Belgium, Tunisia and OIF to the UN. 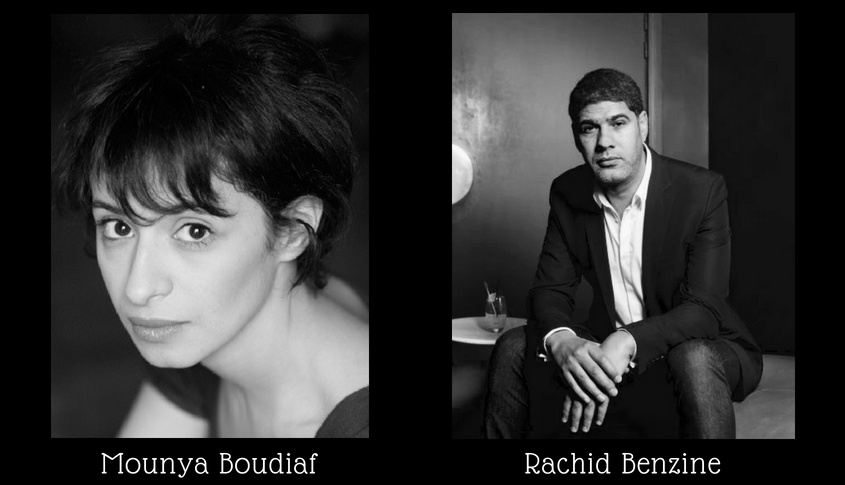