Women, key players in the fight against climate change [fr] 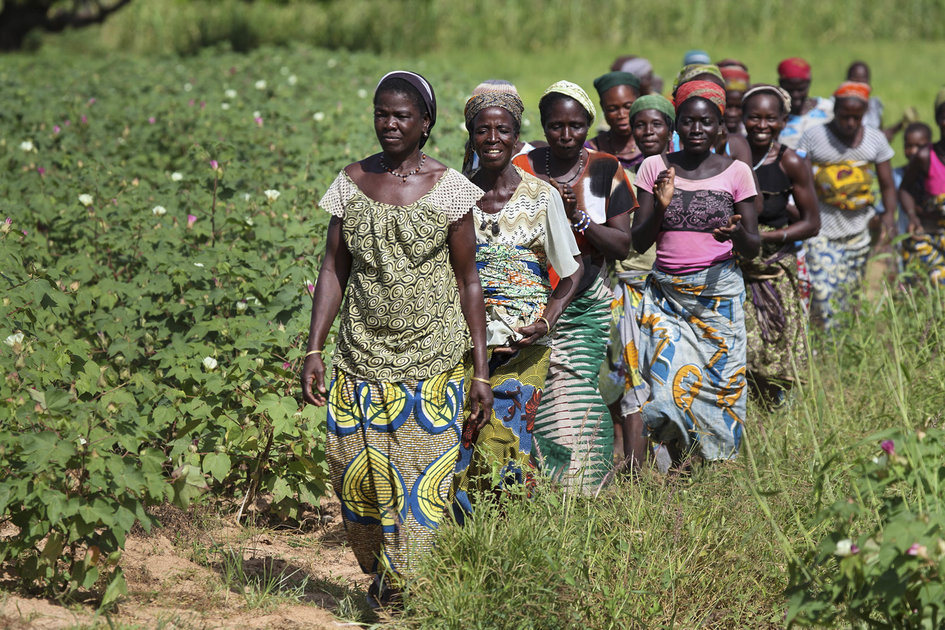 Women and climate Climate change is one of the main challenges of this century as is the fight for gender equality. These two fights go hand in hand.

Women’s historic disadvantages – their limited access to resources, their restricted rights, and a muted voice in shaping decisions – make them highly vulnerable to climate change. Indeed, poor people, who are the most vulnerable, are also the most impacted. 70% of the world’s poor are women. Droughts, desertification, floods are also threats to agricultural activities for which most of the women are in charge with. In some countries, women produce 80% of the food. Women are 14 times more likely to be killed by a disaster than men, according to the UN. Finally, women are still underrepresented in decision making in the fight against climate change.

As the first victims of climate change, women often play a leadership role in changes to come. According to development experts, a program developed without women is less efficient than the same program developed with them. As producers of more than half of the world’s food, they have some traditional knowledge of biodiversity. In addition, their participation and equal access to the labor market and decision-making processes is also a key factor in economic growth. Studies are unanimous: women’s equal access to productive resources would save an additional 100 to 150 million people from hunger. It is therefore essential that the participation of women be guaranteed to reduce both the negative effects on the planet and to improve their living conditions. To take action for women and equality is also accelerate the fight against climate change.

France’s commitment The issues linked to the empowerment of women, the fight against climate change and agriculture are France’s priorities. At the conclusion of the Paris Agreement in December 2015, France committed to promoting women’s rights and to mainstreaming gender in global warming. During the 61st session of the Commission on the Status of Women in 2017, France reaffirmed that the empowerment of women is an indispensable factor for peace and social, economic and environmental progress. The notion has been taken into account for the first time in the Paris Climate Agreement’s preamble, but the means dedicated to gender in the issue of climate remain insufficient. The gender action plan adopted at the COP23, marks however a new step towards strengthening gender-related resources in all areas of activity, particularly in the means of implementation (finance, development and transfer, technology, capacity building).

The CSW62 Today, France and the United Nations’ main challenge is to systematically integrate gender equality and women’s empowerment in their operational responses to climate change at local, national and international levels. To respond to these challenges, the 62nd session of the Commission on the Status of Women (CSW 62) held in New York from 12 to 23 March highlighted gender equality and the empowerment of rural women and girls. It was the occasion to recall that women must be at the heart of national and local strategies in the fight against climate change as well as the heart of international negotiations on this subject.

Women and climate in figures :

43% of the agricultural labor

70% of the poor people in the world

The income gap between women and men up to 50%